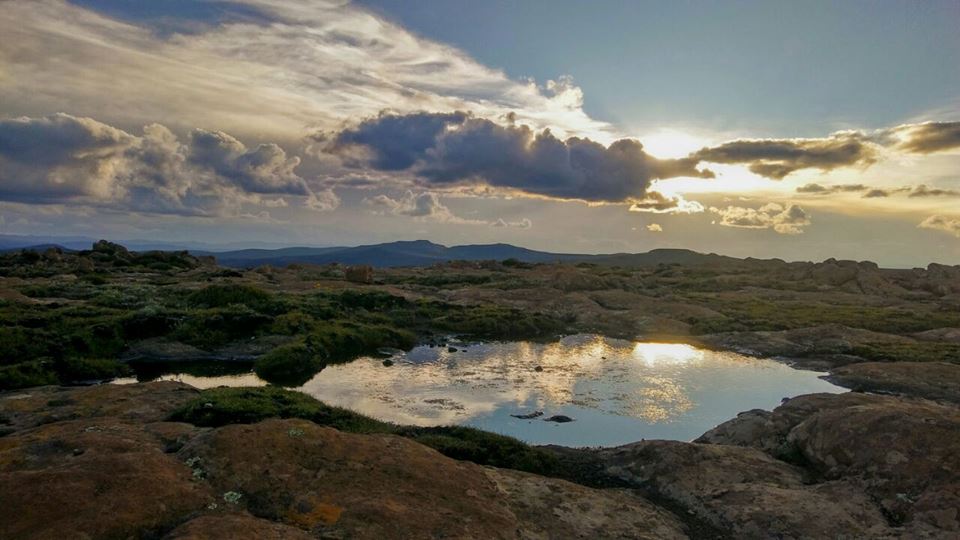 A group of five pupils accompanied by three staff members - Travers Pellew; Derek Brown; and Craig Robinson - headed off to Injisuthi to do two passes that were new to every member of the group. This hike formed part a students Venture Award and as such it was their duty to lead the group.

After navigating the Injisuthi road, we were greeted by a brief storm on our arrival and we headed off at 4:30pm and ended up taking refuge at an unmarked cave in the Mbomvaneni Valley. The following day had us ascend the not insignificant heart-break-hill before getting to Centenary Hut. 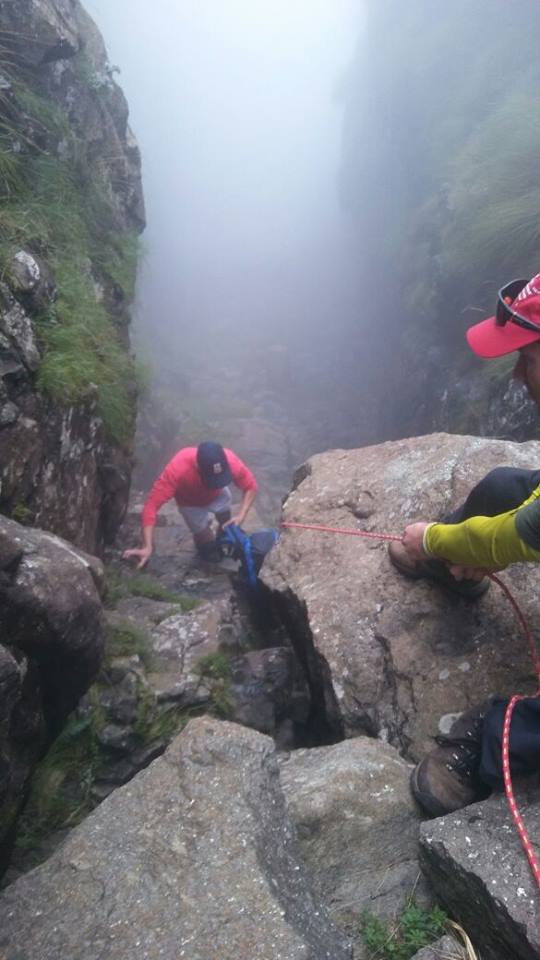 After cutting left on the contour path for a short distance to get water, we got onto the Corner Pass ridge path which we took to the point where it negotiated a rock band made a little tricky by seepage from the very wet conditions. Bags had to be hauled up, and nifty footwork was needed, but we got past this and then headed into the Corner Pass gully.

The gully presented us with another two obstacles which involved some bag hauling using a rope, and some control of nerves for those not so happy with heights. By the time we got to the top, some of the energy levels were flagging, and the mist was enveloping the high berg. A few of us managed to summit Mafadi, the highest point in South Africa, with Oscar Hapgood and Kiaran Roediger. 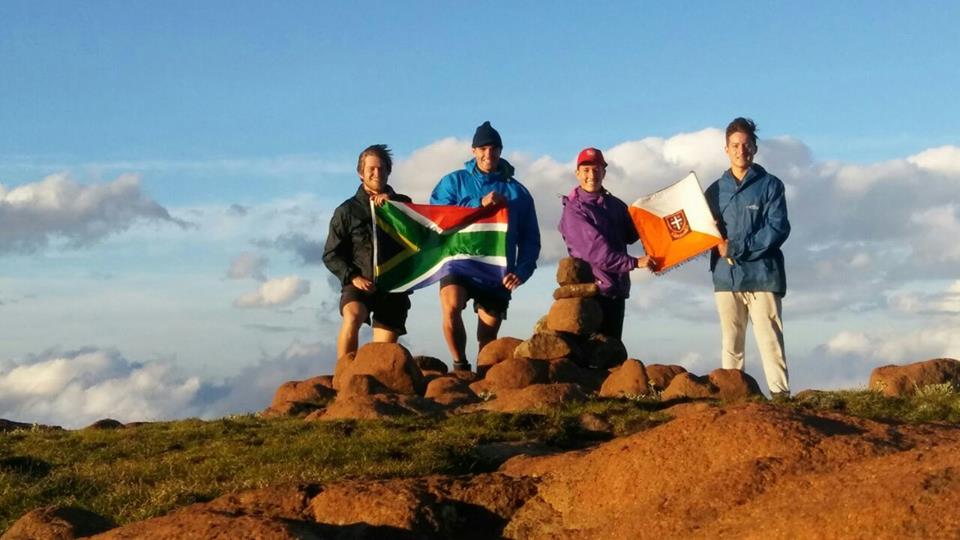 I am not aware of any Treverton group having managed to summit Mafadi before - let alone in a weekend. Sunday morning dawned with heavy cloud on the escarpment edge. After leaving Injisuthi summit cave we headed rapidly towards Judge Pass, aware of the possibility of heavy mist that had, at that point, been threatening from the Injisuthi Dome side.

We found Judge Pass easily and descended into drizzly cloud. Unfortunately, due to a few factors including poor visibility, we overshot the contour path intersection. After establishing the problem, we had to retrace our steps a significant distance. Morale was somewhat restored when we got onto the contour path. We followed this for what seemed like miles before we got to Centenary Hut where we stopped for a short lunch break.

We headed back to the Injisuthi KZN offices, arriving at 5:30pm. This was an extremely testing hike - pretty much as hard as you can get within the time constraints of the weekend. Every pupil on this hike did exceptionally well and showed great steadfastness in the face of fatigue and pain. It will never be forgotten.

Explore all Injisuthi has to offer here. 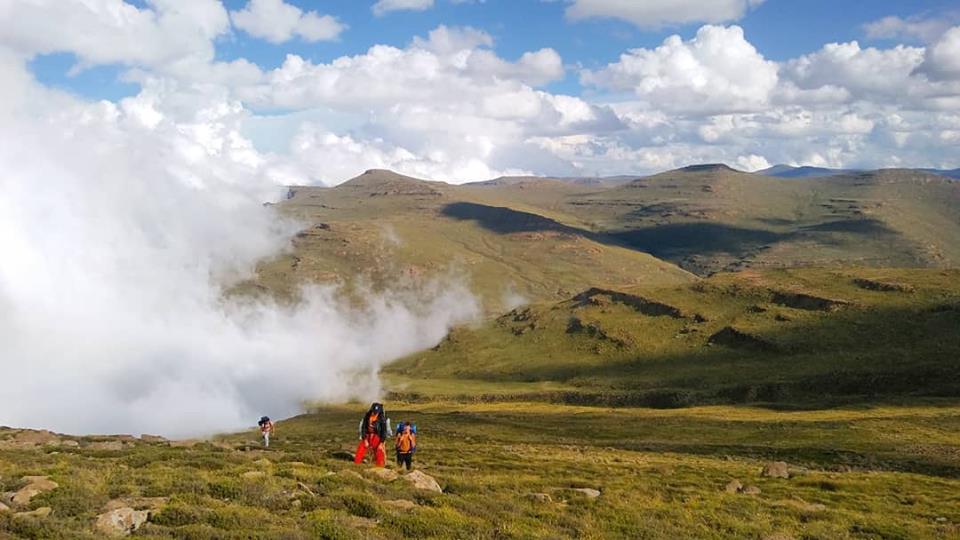